7 Signs of a Vitamin B12 Deficiency 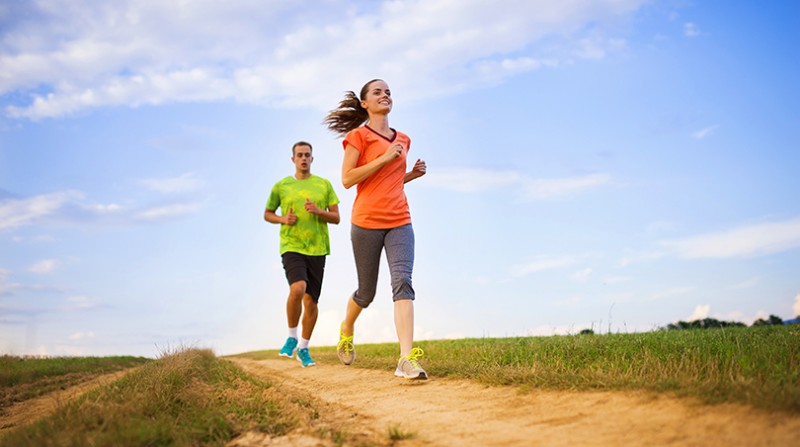 For years now, health-conscious people have practically flocked to their local grocery store or pharmacy to load up on vitamin B12, and they have done so for good reason. Of all the “members: of the B complex family of vitamins, and there are lots of them, B12 might be the most important. Simply put, without a sufficient supply of B12 in your body, you would not be able to function properly.

What Makes Vitamin B12 so Important?

Vitamin B12 is pretty much indispensable to your well-being on a number of levels, starting with the fact that it’s needed to manufacture red blood cells, nerves, and your DNA, per health.harvard.edu. It is also crucial for the health of your brain as well as your immune system, both of which play important roles in regulating various functions throughout your body, per health.com.

Case study in point: According to a story published in The New England Journal of Medicine, per health.harvard.edu, it took about two months for a man in his early 60s to go from apparently good health to showing symptoms such as a sensation of pins and needles in his hands, severe joint pain accompanied by trouble walking, and shortness of breath – as well as his starting to turn yellow. Doctors determined there was a B12 deficiency in his bloodstream, a condition that can be countered through a change of diet as well as B12 supplementation, monitored of course by a health expert.

Food Sources of Vitamin B12

You won’t find B12 in herbs or plants – the only types of foods that provide the vitamin B12 your body obviously craves – but not to a point of excess; that can work against you, too – are meats, eggs, poultry, dairy products, and other animal-based foods, to include shellfish, trout, and salmon. And if you are a strict vegan or vegetarian, that’s not what you wanted to hear. Those who follow those predominantly meatless dietary guidelines are at a higher risk of a B12 deficiency. Ditto for people coming off weight-loss surgery because such operations can obstruct your body’s capacity to extract B12 from food sources.

Per health.harvard.edu, a serious vitamin B12 deficiency can be reversed one of two ways – either via weekly shots of B12 or daily ingestion of high-dose B12 pills; otherwise, more serious symptoms such as deep depression, paranoia and delusions, memory loss, incontinence, and loss of taste and smell can be in the offing for you. For mild B12 shortages, a standard multivitamin added to your daily vitamin regimen should suffice.

Adults over the age of 50 are most at risk of a B12 deficiency because, as you age, your stomach produces less and less stomach acid, which is required for your body’s B12 absorption, per health.com. Also note that the only way to test for a B12 deficiency is by a blood test administered by a certified health professional.

Seven Signs of a B12 Deficiency

We’ve already touched on some of these, as well as listed some of the long-term consequences of a sustained B12 deficiency. Let’s take a closer look at some of the more common symptoms that can pop up fairly quickly as a possible indication that you are lacking vitamin B12:

* Statements have not been evaluated by the Food and Drug Administration. This product is not intended to diagnose, treat, cure or prevent any disease. WonderLabs always recommends reviewing any nutritional supplement changes with your primary medical provider. Read What Our Customers Are Saying